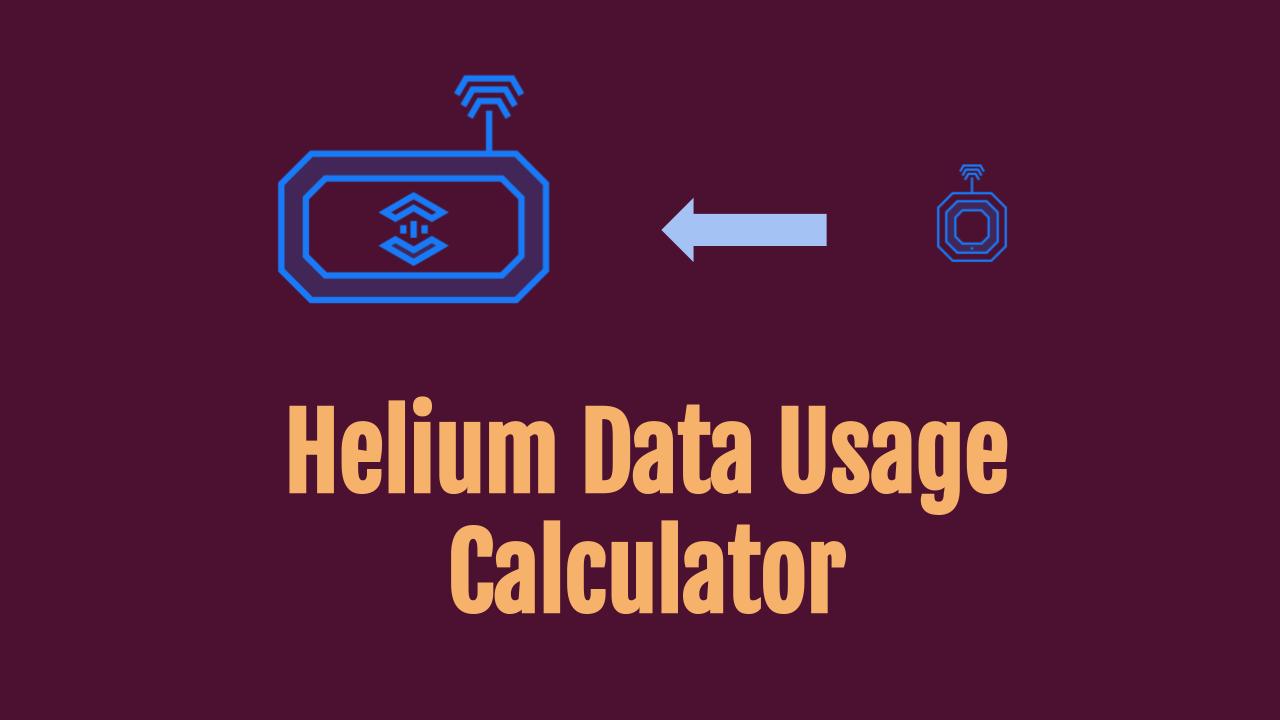 What is the cost of sending data across the Helium network?

The Helium data calculator can be used to find what it costs to transfer data across the network.

How much does Helium data cost compared with 3G, 4G and 5G? 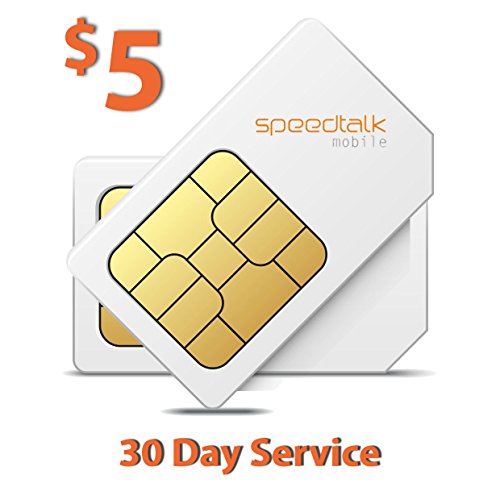 Transferring 1 MB of data on the Helium network costs $0.42.

In this case Helium is over 20 times more expensive than using the SIM card.

One thing to note is that the card costs $5 and is good for 30 days only. To keep the IoT device connected to the network it costs the same amount ($5) every month.

Using the calculator we can also see that if the IoT device consumes less than 12 MB of data a month, then operating on the Helium network costs the same as operating over a 3G, 4G or 5G network.

How much data is transferred by an IoT device?

A tracker for instance, might send a beacon only twice a day.

Use this calculator to determine data requirements for your IoT device and the cost.

In this case Helium is much more cost-effective.

In this post we have presented a Helium Data Usage Cost Calculator. When the data consumption of an IoT device is less than 12 MB per month, from a cost perspective it makes more sense to pay as you go with Helium.

IoT devices like tags and trackers use very small amounts of data. To operate a tag on the Helium network it costs less than 10 cents a year.