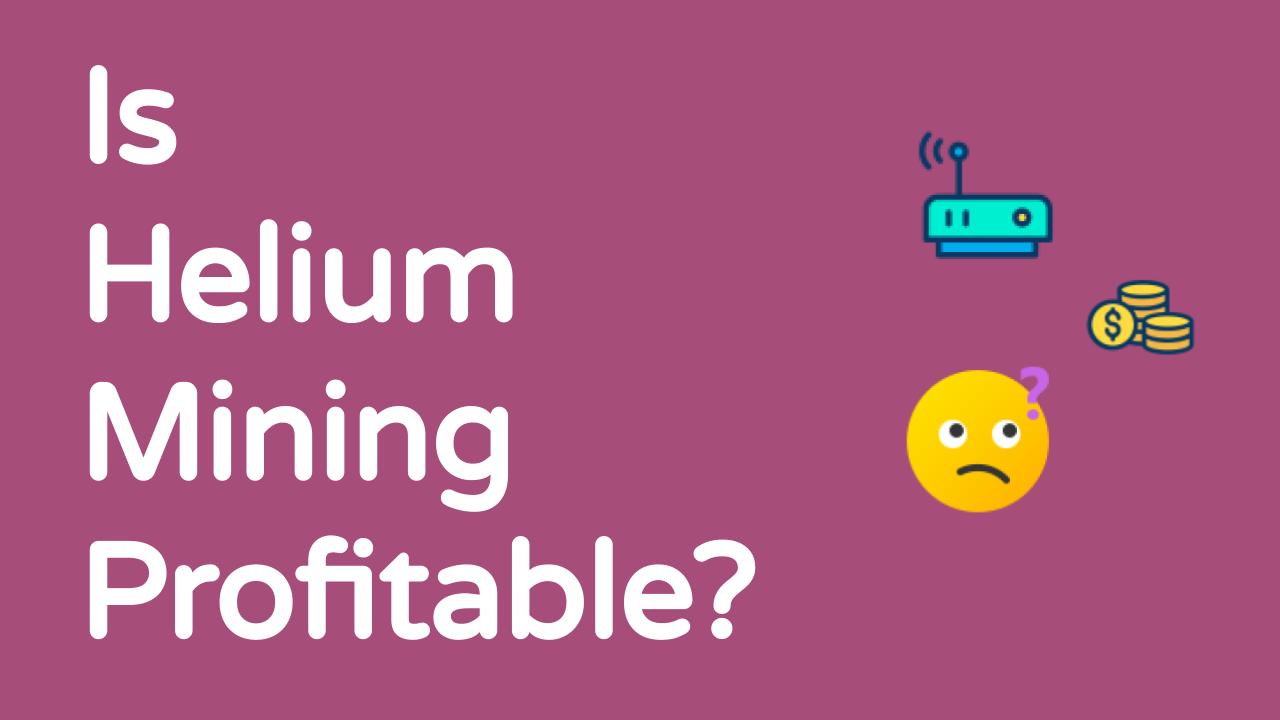 The answer to this question is – it can be.

In this post we review what you can expect to make from your Helium miner today, various costs associated with buying and maintaining a miner, how to setup your miner to maximize HNT and what the future holds.

You can also skip the details and check out our Helium earnings calculator.

Helium started hitting the mainstream cryptocurrency media around the start of 2021. At the time there were about 20,000 miners online. Since then manufacturers have been ramping up their production to meet ever-increasing demand for miners. In the month of November the number of miners has increased by nearly 40%.

As we approach the end of 2021 it is anticipated there will be around 400,000 Helium miners with a large percentage of them online and actively mining. That’s a 20x increase in one year.

Where to buy a Helium Miner

Demand has far exceeded miner supply and many manufacturers have been struggling to keep up. If you want to start mining today, your options are to buy a SenseCAP miner on Amazon or a Helium miner from a number of other different manufacturers on eBay. These miners are definitely not cheap and so you have to take into consideration whether you are going to make money from your investment.

How much money can you possibly make from mining Helium today?

Let’s take a look at a few examples across the network to get an idea of what you can potentially earn with Helium and whether it will be a profitable undertaking for you.

Example 1: A miner in a big city

The concentration of Helium miners is high in cities with large populations.

Not surprisingly, here are the cities with the largest number of Helium miners.

As can be seen in the picture, all the cities have over 75% of their miners online. Miners that are offline or not connected to the internet are unable to transact with other miners. So if your miner is offline it will not earn any HNT. As a result you will not make any money.

The miner concentration in the different hex areas is quite high with a maximum of 46 in one. How much does a miner in this area earn today? Let’s pick one from the highlighted hex to answer this question:

In the past 30 days, this miner has earned just over 1 HNT. As you can see it can communicate with a large number of miners so there’s no issue with witnessing or beacons.

However note the transmit scale and based on the concentration of miners within its reach you can expect that many of the miners it communicates with have sub-optimal scale as well.

At today’s HNT to USD exchange rate this amounts to $50. Under the assumptions that:

However, none of these assumptions are reasonable. So let’s model this with the following assumptions:

At the end of 20 months, assuming no downtime or outage issues with your Helium miner or internet connection, you will make approximately 8.8 HNT. In month 20 for comparison, you will be making only 0.13 HNT per month. If the price of HNT is $100 then the value of your HNT is $880. In this particular situation it is not a worthwhile investment over a 20 month time window.

Of course things look much better if Helium is at $200 for instance and things will look significantly worse if the Helium network continues to grow at the current pace.

Using the same assumptions as in the prior example,

This miner has the max possible transmit scale of 1. Also it is online and in an area with a lower concentration of miners relative to the previous one. At the same time, it does have enough miners around that are online to talk to. It is also important to note that many of the miners it communicates with have a transmit scale of 1.

This miner is in the village of Fléron in Belgium, and I suspect that it’s placed at a good height that allows for line-of-sight RF communications with other miners.

Finally let’s take a look at this hotspot in Rouyn-Noranda Canada. There is only one hotspot in this city of over 40,000 people.

With no one to communicate with, this hotspot only makes 0.164 HNT per month. Unless more hotspots are added to this city, it will be a while before the owner will be able to realize a positive ROI.

As you can see from these examples, miner density, placement and reliable connectivity are three of the most important factors that determine how much you can earn from your Helium hotspot and how soon you can recover your investment.

The one in LA makes 1 HNT a month, while the one in Fléron is on track to making 120 HNT a month. A very big difference!

In summary, Helium mining can be profitable depending on where and how you deploy your Helium miner.

How to measure your investment?

Many people think that Helium is a passive investment and your only costs are the Helium miner and its initial installation. This could not be further from the truth.

As a result of these, the Helium network can be extremely unstable from a user’s perspective. For example, miner manufacturers sometimes release buggy firmware that can cause your miner to stop mining. The Helium blockchain can run into issues. Your hotspot goes offline for a variety of different reasons. These are some example problems that I have personally experienced.

Recently one of my miners in a condominium building for instance, stopped connecting with the Wi-Fi network that it was reliably connected to for many months. It’s likely that the amount of external radio interference increased to a point where it was unable to connect.

Maintaining a Helium miner takes time, knowledge and money. This can be a significant investment for many people.

What are some of the other considerations associated with Helium Miners?

In addition to the cost of the miner and accessories that you need to install the miner, here are some other expenses you have to consider.

Unlike other cryptocurrency mining, Helium requires miners to be deployed across large areas to maximize network coverage. If you own multiple miners you have to carefully plan and place them across your city or town. You might also consider a revenue sharing agreement with others who own property or lease locations yourself.

Adapting to changes in the network

The Helium network places no restrictions on where people place their miners. So for instance your next door neighbor could install a miner and that potentially reduces your earnings by 50%. Now you have to consider whether you want to move your miner and if so, where? This can be an expensive undertaking.

You also have to factor in costs of maintaining the network – driving out to different locations to set up the miner, optimize it and regularly service your miner.

What is the best way to maximize Helium Earnings?

The example we presented above comparing miners in three distinctly different geographies serves to illustrate how to maximize your Helium earnings. As a brief summary, here are the top takeaways:

There are other considerations and we have covered this topic in greater detail here.

How not to set up your Helium miner

There are many things you don’t want to do with your miner.

Here is one of the top ones: Don’t leave your miner at someone else’s place and forget about it. Pay attention to the earnings trend and app notifications. The app tells you if your hotspot needs attention. And if it does, go fix the problem.

Talk to other Helium hotspot owners, do some research online. You will learn a lot along the way. Optimizing your hotspot for earnings will teach you a lot about radio and wireless technology.

Helium is not a passive investment. If you ignore your Helium miner, it will likely end up offline and make you no money. At that point you’re better off selling it on eBay sooner rather than later.

What will be the price of HNT in the future?

The price of HNT is a function of the value the Helium network delivers now and into the future. This is very difficult to predict. The recent large price increases are an expression of confidence that Helium will grow and be successful. But whether that actually happens with certainty – it’s impossible to say.

In this post we have described the various factors that determine the profitability of your Helium deployment. Whether you will make or lose money on your Helium install is dependent on the following main factors: 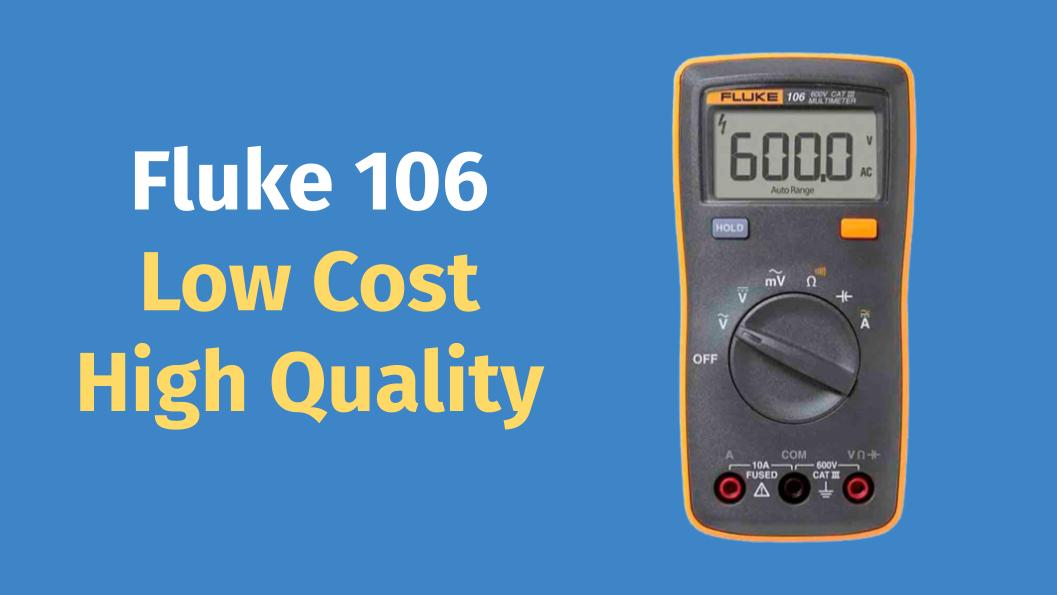