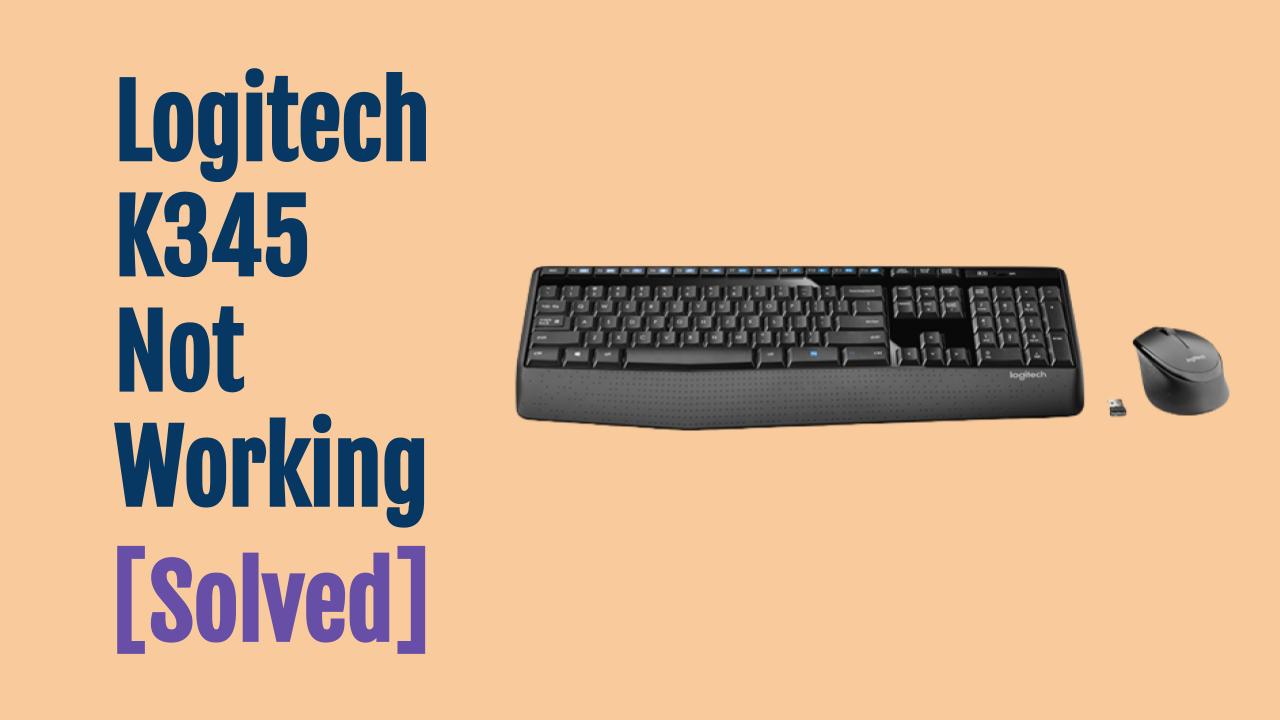 In this guide we walk you through the different steps to solve the problem with your K345 keyboard. The solution also applies to the keyboard in the MK345 combination.

If this is the first time you’re using the K345 ensure that you have pulled the battery tab out of the keyboard.

If you have been using the keyboard for a while, check the battery on the K345 and ensure that it’s working. If not, replace it. Make sure that when you replace the batteries they are in the correct orientation.

The K345 doesn’t have any exterior LEDs or other indicator for battery level. (The accompanying mouse in the MK345 kit does have a battery indicator however that’s only for the mouse).

The only way to really check battery level is to use a multimeter to measure the voltage across the terminals. If you don’t have a multimeter, it’s easiest to just try a new set of batteries.

The K345 is a wireless keyboard. If it isn’t connecting or connects inconsistently, the problem is most likely due to a faulty wireless link.

The K345 uses a Nano Receiver or USB Dongle that is plugged into a USB port on your laptop / PC to connect.

The link between the keyboard and the receiver can either stop working or work intermittently for a few different reasons:

The K345 uses two (2) AAA batteries. The battery life is stated to be 36 months. It could be shorter depending on how often it has been used. The battery powers the wireless link so if there’s an issue with it, the link won’t function properly. Try using a new set of batteries to eliminate this possibility.

The K345 needs a USB receiver to operate. It does not use Bluetooth for wireless connection. It cannot use a cabled or wired connection either. Ensure that the receiver is plugged into a USB port of the computer.

Using the wrong type of receiver

Sometimes when the USB dongle is lost, a user might plug in another USB dongle they have around the house. Logitech makes four different types of wireless dongles. A Unifying keyboard needs a unifying dongle to operate – it cannot be used with a Lightspeed dongle, for instance.

In this particular case, a nano receiver is required and the K345 will not work with a unifying or any other type of receiver.

Moving the receiver from one USB port to another

If the USB dongle is switched to another port you might lose connectivity if the port is not working. Move the receiver to other USB ports to see if it works. If you were plugged into a USB 3.0 port, try switching to a USB 2.0 port.

Using the receiver in a USB hub

USB hubs can cause the keyboard to experience latency, jitter or be completely non-functional. Instead plug the dongle directly to the PC.

Moving the receiver to another computer

If you moved your receiver dongle to another computer, the keyboard won’t work with any other computer other than the one that the receiver is plugged into.

To solve this problem, move all other wireless devices away from the keyboard. Ideally at least a foot away (if not more).

If after trying all of the above steps, the keyboard is still having connectivity issues then there’s possibly an issue with the drivers. Try the next step.

Reboot your PC to Safe Mode

Follow these steps to start your PC in Safe mode. Check to see if your keyboard works. If it does, then it’s a driver issue or a conflict with another application. To resolve driver issues, first uninstall the keyboard drivers.

The next step is to restart the PC. This should reinstall the necessary drivers and your keyboard should now connect as it normally would.

In this post we have described the steps used to solve the problem of the K345 not working. There are two main categories of problems we have identified as being the cause of the problem:

Within each of these categories we have provided solutions. 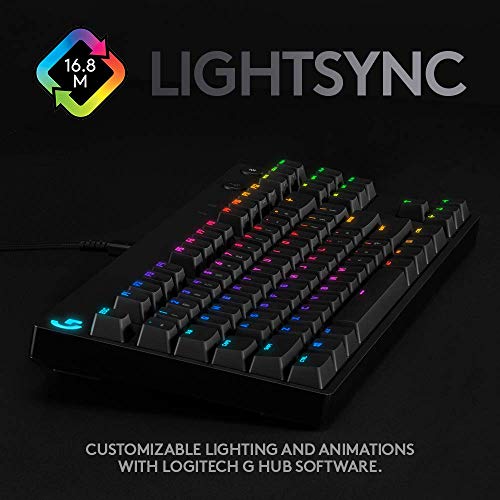