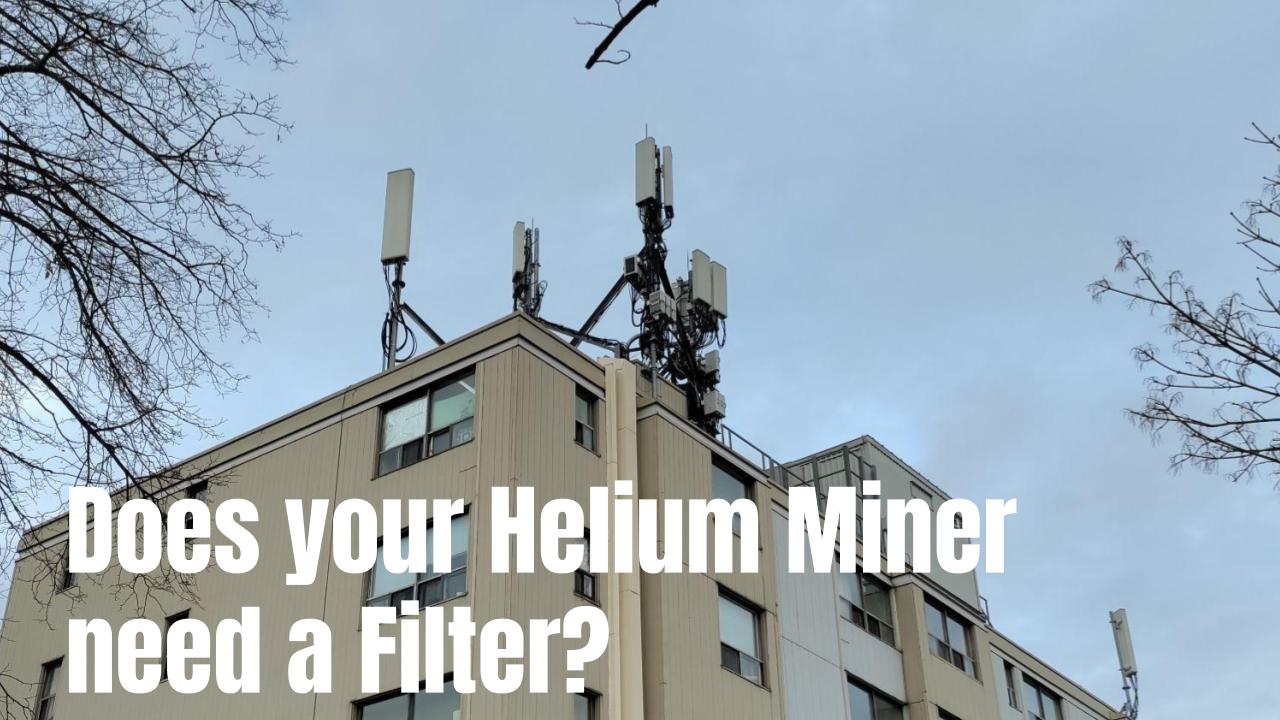 If you have placed your Helium miner on a rooftop within close range of LTE transmitters, or if your hotspot doesn’t have a filter you might need to add an external filter.

Let’s delve into some details.

Downlink LTE signals have been known to be disruptive to other systems. For instance some LTE signals can interfere with TV signals.

Fortunately you can buy an LTE filter to reject these signals for a cleaner TV signal.

Recently there have been concerns about C-band 5G signals at 3.5 GHz interfering with airplane navigation systems operating at 4.2 GHz. This poses a risk to airplanes when they land.

As our use of radio and wireless grows we will continue to see an increasing number of problems with interference. Unless these problems are solved, there will unfortunately be impacts to the performance of wireless systems.

The main frequency ranges for Helium are in the table below

What are the Possible Interfering Signals?

Even though these signals are not in the same band as the LoRa 868 MHz band in which Helium operates, they are close and can interfere with the operation of Helium miners. This is especially due to the fact that most of the recommended Helium antennas will do a good job at picking up these interfering signals in addition to the desired signal.

In the USA, band 5 which ranges from 869 – 894 MHz is used for LTE downlink and these signals can interfere with the 915 MHz Helium band.

Is there an Interference Problem with your Miner?

A strong LTE signal has the effect of increasing the amount of noise as seen by your miner. This makes it difficult to see or witness other miners. Typically there’s no issue with transmitting beacons, only receiving them from other hotspots.

With the Helium network changing so rapidly there are many factors that might cause a hotspot to not be able to see any witnesses. You could for instance have a lower gain antenna than other miners. So it’s difficult to isolate the problem to one that is due to interference.

Does your Helium Miner have a Filter?

Some Helium miner vendors are excluding filters from their hotspots. You will have to open your miner to find out if this is indeed the case. Eliminating the SAW filter does leave your miner more susceptible to interference.

How to Solve the Problem of Interference?

Without opening a miner and probing the RF circuit with a bunch of expensive tools, it’s impossible to tell if you have a problem with RF interference. The solution in this case is to try adding an inline filter between your antenna and the Helium miner. Here are a couple of options – one for 868 MHz and the other for 915 MHz.

How to Connect a Filter

The RF input terminal on most Helium miners is called RP-SMA female connector. This is the same connector that’s used on your Wi-Fi Access Point.

Most filters and similar RF modules use SMA-F connectors.

These connectors don’t have a center conductor like the RP-SMA female. So to connect the filter to the miner, you have to use an RF adapter.

At the other end of the filter you will need to use another adapter to connect to the antenna. So in total you will need a couple of different adapters.

What is the Impact of Adding a Filter?

When you add a filter between the antenna and the miner it has the effect of reducing the strength of the signal – both received and transmitted signal. This means that your beacons will not travel as far and received beacons will be weaker.

Which Filters Should I Use?

In addition to the above filters, you will also need

Will Adding a Filter Increase my HNT Rewards?

Some miners have seen an increase in $HNT earnings while others have not. It really depends on what specifically was impacting your earnings. There are many reasons why you could be seeing low earnings. If it was in fact interference then you will see an increase in HNT.

Note that if you did not have a problem with interference then you could actually see a reduction in $HNT by adding a filter as the signal has become weaker in both directions.

Experimenting with adding a filter is worthwhile. Especially if you have mounted your Helium antenna outdoors and it’s near an LTE transmitter. Depending on your region, you will need either a 915 MHz Bandpass Filter or a 868 MHz Bandpass Filter.

When you run an experiment like adding an inline filter to your setup, it is important to keep it in for a week to study the impact. Don’t expect immediate results.

In order to maximize your $HNT you have to develop a good understanding of the various factors that impact RF signal transmission and reception. Antennas, height, location, filtering and miner density can all impact how much you earn. The obvious question is “how much of an impact can I expect from each?” The answer is not simple. This is why it’s a good idea to experiment and get a better understanding of all of these considerations. 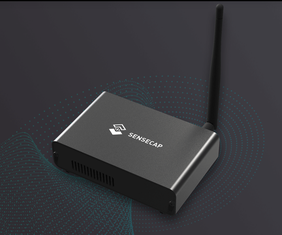